FLAT WHITE VS LATTE- IS THERE ANY DIFFERENCE? 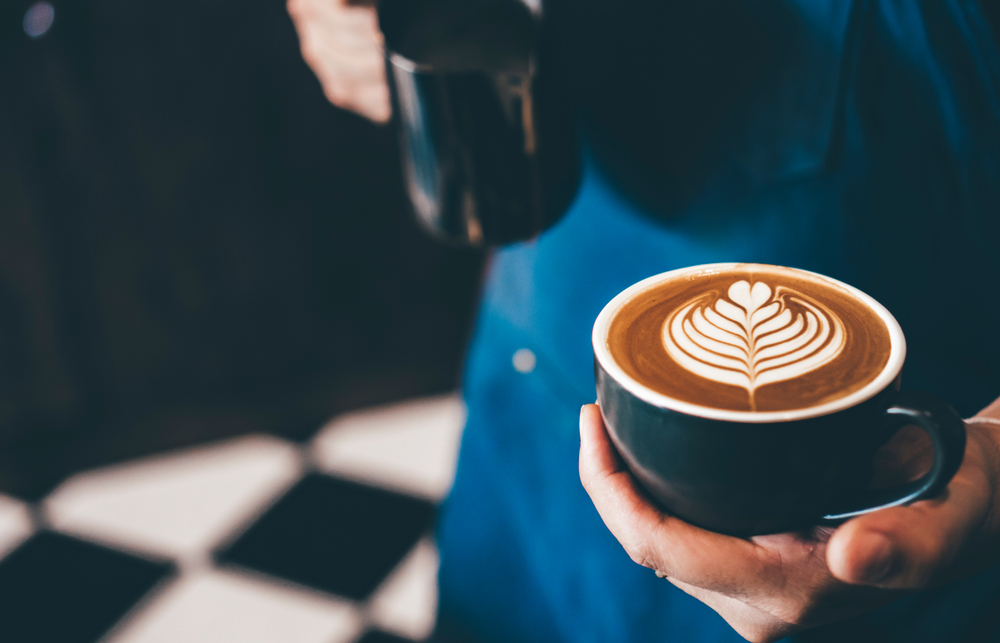 On a normal day, if we were to ask you this simple question- Espresso + Milk = -----? You may spend some minutes trying to answer. This is because there are a lot of answers that can fill in that blank. So it makes some espresso-based drinks a bit confusing, but we will sort all that now.

There are two drinks that most people can't differentiate, the flat white and latte. Some people even believe that the flat white is a smaller version of a latte. But that's not it. We’d break down all you need to know about these delicious milky espresso-based drinks.

Let's start with the espresso

As we previously mentioned, these two drinks are espresso-based. They can both be served in a single or double shot. Some cafés only serve these drinks in double shots. The reason for the double shot is to bring balance since both coffees contain a lot of milk.

However, you’ll notice the espresso tastes more in the flat white because it contains less milk. Since you’d be making these drinks at home, it means you’ll be needing 3 important ingredients.

Any brewing method that produces espresso-style coffee (it takes some time to brew, unlike the espresso machine). 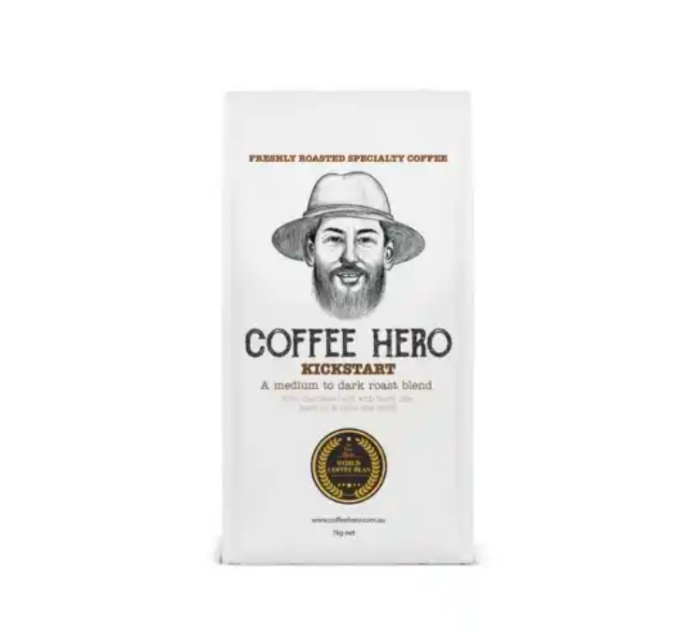 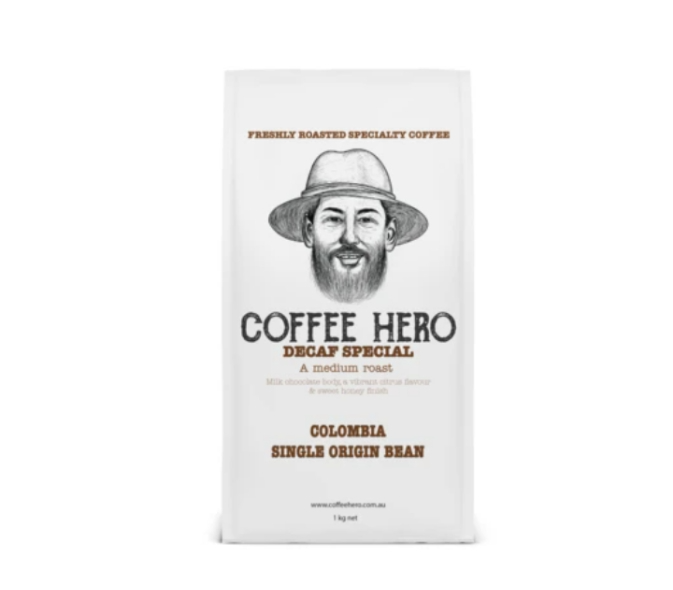 The flat white is a recent drink, it originated in the 1980s.  But the place of origin is still being debated to date amongst the people in New Zealand and Australia. New Zealanders say that the drink was invented by Derek Townsend in his café in 1980. Legends from New Zealand say that he knew the recipe so well that he was able to produce about 1500 flat whites in one hour, which is impossible. Baristas find it difficult to make 60 drinks in an hour, let alone 1500 drinks.

Australians say that Fraser McInnis coined the name ‘flat white’ when he made a poorly frothed Cappuccino. We may never get to know which story is true but let's move on.

The brewing process of flat white varies depending on the coffee shop you are ordering from. The general thing you’ll notice is that it is not as dense as the cappuccino or a latte. This is because it is made with microfoam and not steamed milk or regular whole milk. The microfoam has to be properly made, to a silky texture, then it is poured into 1 0r 2 shots of espresso (depending on what you want). The drink will not only have a solid caffeine kick, you’ll get a silky drink with no froth.

It originated in the 1950s. Europeans have been mixing milk and coffee since and most of the drinks were just too strong for a lot of them. Some Americans said that the cappuccinos were too strong for them, so they had to go for an alternative, that is how the latte was created. The drink was not created in America but in Italy - around the areas dominated by American.

One of the coffee enthusiasts at that time said ‘the café latte' is an American creation that was a coffee version of the normal Italian latte- which was just a glass of warm milk  It became popular around the 1980s in America and other parts of the world. We can't see who exactly created the first latte. But as we said, it was made by Americans who didn't want a concentrated drink while they were in Italy.

As we mentioned, a latte is an espresso-based drink. You’ll need about 1-2 shots of espresso, mixed with 5 ounces of milk and a small layer of milk foam.

As you can see, this beverage has a lot of milk (Latte is ‘milk’ in Italian). By the time you are done, you'd have a smooth, creamy drink. You can also get creative by making latte art while pouring the foam. You can start by making a heart shape. You may not get it correctly the first time, but as you keep experimenting, you'll get a hang of it.

LATTE AT A GLANCE

As we mentioned, milk is added to most espresso-based drinks- latte and flat white. The only difference is how you froth or mix the milk and the coffee. When milk is steamed, it will stretch and have 3 layers. The first layer will be the steamed milk, the next is the microfoam with plenty of bubbles and then the airy foam that will be on top.

To make the flat white, the foam and froth have to be mixed with the steamed milk. The drink will have a texture that is almost the same as that of microfoam. If you get the mixture correctly, it will have the look of white glossy paint. Because of this technique, a flat white is often referred to as a drink with a velvety texture.

STEAMING THE MILK FOR A LATTE

If you want to steam milk for a latte, the process is straightforward. You can froth the milk with a steam wand and create all the layers- steamed milk, foam with bubbles, and froth. The steamed milk will cover about 4/6 of the final cup while only about 1/6  will be for the froth and microfoam.

HOW TO POUR THE MILK

If you do it correctly, the microfoam will form a crema on the espresso- it will have a smooth brown surface on the coffee.  For the latte, pouring the milk isn't so simple, you’d have to hold the back of the milk foam with a spoon when pouring the steamed milk into the coffee.

The next thing is to place the foam on the coffee. You can go the extra mile by using the foam to create latte art.

This is another way to tell the difference between both drinks. But remember that the serving process is loosely followed depending on the coffee shop. The flat white is smaller than the other espresso-based drinks, it is served in 5oz cups. However, you may see coffee shops that sell the drink in supersizes.

On the other hand, you can serve the latte in a 8oz glass. We prefer glass to an opaque cup, so you can admire the different layers of these delicious drinks.

WHICH ONE SHOULD I GO FOR?

It all depends on what you are in the mood for. If you want something with creamy foam, it is best to go for the latte but if you hate foams, then the flat white should be your new favorite.

When it comes to strength, the flat white is stronger, so it's perfect if you are looking for a concentrated drink with little milk. But if you want something smoother, then the latte is better.

The last thing to consider is how long you want the drink to last. Lattes are served in bigger cups, so you’d be sipping them for a longer time. While the flat whites are smaller and perfect for a quick, rich boost, so they won't last long.

Both coffees are quite easy to make at home, all you need is a burr grinder, a coffee machine, and patience. You’ll be needing it when you have to pull shots of espresso and steam your milk.

If you just started making espresso drinks at home, it is a good idea to go for the flat white because you wouldn't have to bother much with the pouring technique.

The real secret to making a flat white or a latte - it's the kind of coffee used that matters. If you brew with specialty-grade coffee, you won't have to bother about bad coffee anymore. Click here to see exactly what we mean.