What Is Fair Trade Coffee? 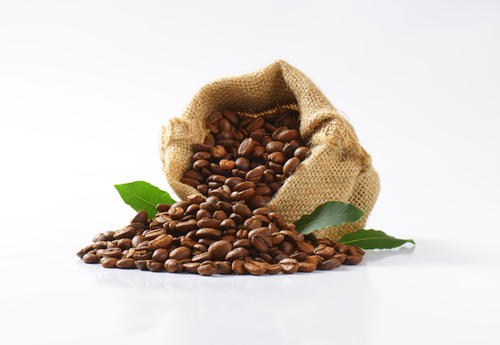 Have you come across an inscription on a coffee bag ‘Fair Trade’ and wondered what it means or how it works. Or you’ve had a vague idea of what fair trade coffee means and you are confused. Think no more, fair trade coffee will be explained in a digestible way for you to understand so that you can buy your coffee having more knowledge.

Let's tell you an important fact, there are two sides to the growth of high-quality coffee beans. On one side, there's that delicious coffee taste we love and want. On one side, true artisan coffee does not exploit the earth and the farmers that are involved in the process of getting that delicious taste to you. The second side is where the Fair Trade coffee rules come in.

Another way of understanding fair trade coffee is to see it as a partnership between coffee producers, roasters that provides a living wage in return for quality coffee. In other words, Fair trade is referred to as the partnership between coffee producers and roasters based on transparency, dialogue, and respect that brings about greater equity in the international trade of coffee.

The Fair trade certification on coffee bags symbolizes sets of standards given by various producers, consumers, and various companies. Their ultimate goal is to preserve equity, respect, and justice for markets all over the globe and they focus more on the Pacific, Africa, Latin America, and the Middle East.

Let's break it down. We know that fair trade coffee sounds like it's more focused on markets and money, the definition involves a lot more issues. These are the standards set by Fair Trade.

THEY BUILD PARTNERSHIPS BETWEEN PRODUCERS AND BUYERS

Direct trade builds relationships between small cooperatives of coffee farmers and the companies or brands that buy the products. There is usually a guaranteed minimum price which is more like a safety net in case the price reduces. So the coffee growers are usually paid Fair trade Premium, which they invest in different projects that support towns, villages, and towns, and this will help protect their environment.

We in the fair trade coffee world ensure that we are leaving those who produce our coffee with enough money that enables them to live their lives. This doesn't mean there should be a luxurious opulence but the income should be enough to take them out of grief-stricken poverty. The ultimate goal of Fairtrade is to make sure there is an equal exchange between the farmers and the importers. Also, there will be better working conditions for people who harvest the coffee.

RELATED: HOW IS COFFEE GROWN, HARVESTED, AND PROCESSED?

Note that the Fair Trade model is not just for people that pick coffee beans. When they pick the beans, they are paid fairly. When they go home, they spend the money all through their towns and communities which betters their lives in the same process.

Fair Trade focuses more on minimizing the damage done to the environment When some organizations or companies are focused more on getting dollars, they are likely to take shortcuts to reduce costs in such a way that is bad for the environment. Fairtrade standards take all these factors into account and try to limit them, rather they focus on environmental stability. Currently, Fair Trade Certifications do not require companies to have an organic certification because both of them go hand in hand.

WHAT IS THE IMPACT OF FAIR TRADE COFFEE?

If you want to feel the impact of Fair Trade Coffee, think about the fact that this movement started in 1998, almost half a billion dollars have been given out to various producers directly, all because of Fair Trade Coffee. Last year, over one and half billion farmers and workers were empowered by the beneficial rules and standards of the Fair Trade market.

As you can see, Fair Trade brings about an inherent craving. This is because there is no greedy exploitation from companies, there are no unreasonable hike incidences- only fair and honest prices. You see that it's a beautiful thing right? Certified Fair Trade coffee is usually exported by tertiary cooperatives that market this coffee on behalf of the cooperatives the coffee growers belong to.

Note that the marketing system for Unfair trade coffee and Fairtrade coffee is almost the same. They use the same packing, distribution, and retailing organizations. Note that after the normal payments are paid to the farmers, if there is any surplus, it will go to some social projects for the common goal of the people. The projects are organized by exporting cooperatives. Some of these projects include building baseball fields, classrooms, and even establishments for women and children.

People that package the coffee pay a fee to get permission to use the Fair Trade Logo. This gives consumers like you an assurance that the coffee meets the Fair Trade Standards. Coffee with this certification has to be produced by growers and cooperatives that meet these standards. When you choose Fair Trade coffee, you are supporting up to 750,000 coffee farmers to strive in the market by earning a decent income that protects their local environment.

WHERE TO GET FAIR-TRADE COFFEE?

So you are set to buy fair trade coffee. You should get it from reputable roasters that are certified. You can get this coffee from our online store. You can get light roast, medium roast, or dark roast. If you are watching your caffeine intake, you can get a decaf coffee from Coffee hero. 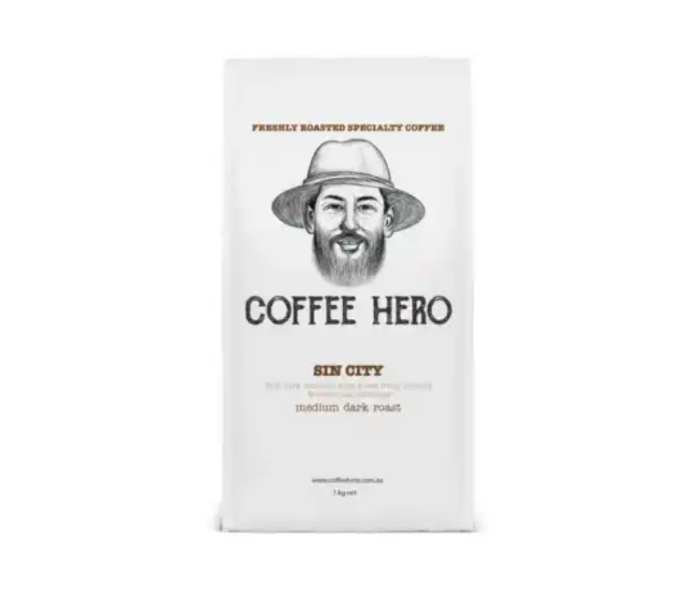 Fairtrade coffee refers to coffee that is produced to the Fair Trade standards. For a recap, the standards are.

There you have it. Next time you see the Fair Trade label on a coffee bean bag, you should know that you are making a lot of difference and buying coffee that can make the world a better place.

Fairtrade coffee and Trade coffee are not the same. Trade coffee is a new coffee subscription service while Fair Trade Coffee is what we just discussed above. We noticed that this is a very common conception.

Fairtrade coffee is not organic by standards. Nevertheless, they encourage environmental sustainability prices for coffee farmers. The organic coffee organization sets various qualifications about the growing, fertilization, and practices for pest control used by coffee farmers.

What Is The Purpose of Fair Trade Coffee?

Fair Trade Coffee helps to improve the lives of coffee farmers. Most times, the people who grow these coffees are located in some of the poorest regions of the world. Since there is a guaranteed fair price (instead of exploitative), Fair Trade Coffee does not only improves the quality of life of the farmers but helps to ensure that there is the circulation of money throughout their villages.

Is There A Difference Between Fair Trade and Ethical Trade?

The differences between Ethical Trade and Fair Trade are majorly the standards. Fair Trade Organizations work specifically with groups around the world, helping them to get markets and improve their standard of living as well as that of their communities. While ethical trade is concerned with providing fair pricing for coffee providers. Fairtrade works directly with the coffee farmers and their communities.