The History of Coffee: The Story Of Civilization In A Cup 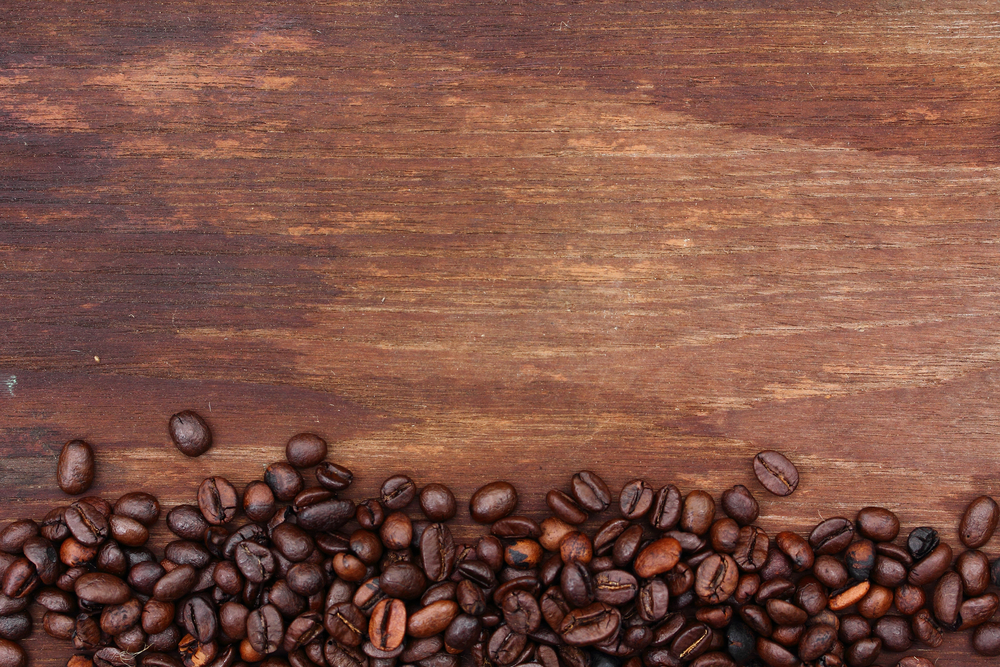 Coffee has been in the world for years. It has become a drink that people can't do without. They love their morning caffeine kick. Are you one of them? Then you should learn more about your favorite drink.

Coffee history is something that every coffee lover needs to know. We are going to tell you all about it.

The coffee plant has quite a long history, and it went through a really long journey around the globe before it made its way into your cup. What did the first set of people who came across coffee think? How did it make its way to other parts of the world? Brew a cup of coffee, sit on your cushion and read with us as we embark on a journey to discover the history of coffee.

HOW DID IT ALL START?

The Origin of Coffee

Coffee beans are found around the world. Coffee originates from the Arab countries of Arabia and Ethiopia. The origin of the bean is the perfect foundation to start. As the earliest known recipes use beans for their medicinal properties, coffee became a common drink for people.

Coffee history can also be traced back to around 7000 B.C. and was first used in Mesopotamia, and it was called niter aethiopicus. Niter aethiopicus or Ethiopian high-grade coffee was one of the world's most expensive commodities, and it was used as a currency in trade.

Ethiopian high-grade coffee was so popular that it became a victim of expropriation, and today's high-grade (not real high grade, but somewhere in between) coffee, was born. Coffee was the ultimate luxury until the Italian coffee scene hit the world in the late 1800s.

Another popular legend says that coffee was discovered by one goat herder named Kaldi. They said this is exactly where the history of coffee started. Kaldi discovered that his goats were always energized, and he noticed that they always felt this way after eating a certain type of cherry.

Another version of this legend says that the goats did feel so energized that they danced, but we don't really believe that. So Kaldi decided to take some of it and the effect was so stimulating. The cherry we have been talking about is the coffee cherry plant. The goat herder was quite inquisitive so he gave the cherries to the monastery around his area to know what they thought.

According to the legends, the monk threw the coffee cherry into the fire after describing it as ‘the devil’s work’. After some minutes, the aroma of the roasted coffee intrigued the monks so much that they decided to store it in hot water. From the story, that's how the first brew was created. Soon, the monks became fans of coffee because it gave them the energy to stay awake and pray longer.

Another legend tells the story of Sufi saint Baba Budan who was on a pilgrimage to Mecca around the 1670s. He then smuggled the beans to India. After that, they began large-scale farming in the South of India. Baba Budan name is used by some cafés around the world. The name is a symbol of his rebellious spirit and his love and devotion to coffee that he had to smuggle from Yemen.

Coffee was also used for medicinal purposes for thousands of years before it came to light in the West. The cultivation and use of coffee were mentioned in the writings of Kosa Sina in the 5th century BC. The Egyptian priests of Thutmosis III and Cleopatra used to drink coffee before they went into religious rituals.

COFFEE BLOOMS IN OTHER PARTS OF THE WORLD

Around 1893, coffee plantations began to spread to Central America. Tanzania and Kenya. From this time, most of the coffee regions were established. Towards the 19th century, coffee was already becoming a global phenomenon.

As coffee became more popular, people started looking for ways to explore and improve the brewing of coffee. At the end of the 19th century, the first coffee roaster and percolator was invented. In 1901 the first espresso machine was invented by Luigi Bezerra in Italy. The machine was not enough because it produced bitter coffee. So Achille Gaggia invented another machine that used a piston and brewed the coffee at a higher pressure.

Then the drip coffee came into existence when Melitta Bentz brewed coffee using a paper filter from her son’s set of school papers.  In the 2oth century, people became more interested in coffee beans. So people started selling roasted beans.

Today, a cup of coffee is more than just a cup of coffee. It is a status symbol, and it has even been considered a fashion statement by some people. Coffee is the fourth most traded commodity in the world.  Coffee has even entered another era known as Third wave coffee.

WHAT ABOUT SPECIALTY COFFEE?

Most people wonder if specialty coffee is the same as Third Wave Coffee. Specialty coffee came from the Specialty Coffee Association who rates the coffee flavor profiles on a scale of 0 to 100.

WHY DO PEOPLE DRINK COFFEE?

Caffeine is ideal because it can help people stay awake and focused. It works to increase alertness, helping people internalize their day. Just like all of society it is everywhere. A person can seem to rise out of bed at any time with that nagging feeling of to-do, business, emails, and social media notifications. It is difficult to focus, solve problems, and stay motivated to earn your to-do list. But with a hot cup of coffee, the person will get activated to carry out most of these tasks.

Furthermore, coffee became one of the first able aids for athletes in recovery after tough workouts. And so, to compete, some have turned to coffee to help power through collective workouts and push past the fatigue.  This is because coffee is a stimulant. The cut-side of that is it speeds you up. But, other than increasing your energy and providing some natural nutrition to the body, coffee also stimulates the appetite.

To date, people are looking for ways to brew coffee in different ways. There have been different inventions like the French press, Aeropress, and Chemex. These brewing methods will keep transforming the history of coffee. Will, there be a Fourth Wave, Are we in it already? We can't say for sure, but we are sure that the energy to make better coffee is still on the rise. Let's keep watching to see how coffee will transform in the next few years.

Coffee is not a necessity, but it surely is a luxury for many people. If you are one of them, then, you should definitely order your coffee online from Coffee Hero. You may find it hard to find good-quality specialty coffee because some brands sell stale coffee and you wouldn't want that for your morning cup. You have to brew coffee with freshly roasted coffee beans. It will give you a flavorful cup and that's exactly what you deserve.

Phew! Did you read the story to the end? Then you deserve a delicious cup of coffee. Buy a bag of beans and brew a hot cup of coffee!