Sadly many consumers purchase products not knowing how they are manufactured, especially Decaf coffee beans. I think maybe a lot of them do not care, or do not have the time to care. It is understandable because our lives have become very fast paced, everything is rush, rush, rush. Perhaps there are more important things to worry about than deciding on how to pick the best decaf coffee. We no longer have the luxury of slowing down, laying back and taking the time to analyze all the fine details.

Fear not! …..Yes you little smarty pants, you guessed it, the Coffee Hero has come through for us once again! This guy, honestly… what has he done now? Well nothing much, just travelled all over the world investigating and scrutinising the largest and most reputable coffee bean producers. Getting down to the nitty-gritty of all their protocols and standard operating procedures. Collaborating with all the coffee experts behind enemy lines including researchers and other scientists to identify the most efficient, the most safe, and the best damn tasting method of caffeine extraction possible.

But before we unravel all these mysteries and talk about his discoveries, let us first discuss what decaffeinated coffee actually is, because I am pretty sure there are quite a few of you who are interested in decaf but don’t know what it is exactly.

So what is it? It is actually just an ordinary, humble coffee bean which has been stripped of almost all of its caffeine. That’s right, you know the stuff that gives you that nice buzz, and the extra boost of energy that we all need in the morning. “Why? Why would anybody want to remove such a wonderful thing??? Doesn’t that defeat the purpose of actually drinking the stuff??”

Have you lost your mind? Can you imagine not waking up each morning hypnotised by the caramelized and almost nutty aroma teasing and arousing your senses? life would not be worth living! And are you forgetting how incredible a hot cup of coffee that has been prepared to perfection tastes? There is very little difference in taste between most decaf and caffeinated blends. Not only that but coffee is actually good for you. And no, I am not pulling your leg, many studies have revealed that this delicious beverage is the primary dietary source of antioxidants, even more so than green tea!

Despite all this, decaf may be a good alternative to regular coffee for people who are caffeine sensitive. Examples would be pregnant women, adolescents and individuals taking certain medications.

“What became of the Coffee Hero’s dangerous safari expedition then?” Righto, let’s talk about what he found.
According to his dusty notes, the removal of caffeine while maintaining the bean’s distinctive origin and flavour characteristics is a feat that only a few have been able to master. Many have tried and many have failed, miserably I might add.

There are in fact, several ways to decaffeinate coffee but the most prevalent is to soak them in a solvent. This is sometimes called ‘Chemical Processing’ and is the cheapest and easiest of all known methods. Doing it this way however tends to often degrade the taste of the coffee. The first successful separation of caffeine from its bean source was done this way back in 1903. It was called the Roselius process and used brine solution together with the solvent benzene. It was later discovered however that benzene was in fact a carcinogenic so other methods of extraction were sought to replace it. Since then, two other solvents have been used widely for this purpose, namely methylene chloride and ethyl acetate.

Methylene chloride has been used heavily in paint strippers since 1946 as a non-flammable solvent and ethyl acetate in nail polish removers. According to Worksafe “Inhalation of high levels of methylene chloride vapour can cause death” & “When skin comes into contact with the liquid it can result in dry skin, dermatitis and severe chemical burns.”

Ethylene acetate is no angel either, It is true that it is present in some fruits naturally but it is more than likely that the stuff used in making your coffee is the synthetic version derived from petroleum. And just because it is found in nature, does not necessarily mean it is safe, take Cyanide for instance.

“So how are these chemicals being used to make your decaf coffee again????? “
Well let’s see here….  it says, the solvent extraction method is further categorised into the direct and the indirect method.

In the direct solvent extraction the unroasted (green) beans are steamed for about 30minutes in order to open their pores. The beans are then repeatedly washed with either the methylene chloride or ethyl acetate.  The solvent selectively attaches and pulls the caffeine molecule out of the bean. The solvent along with the attached caffeine molecule is drained off and the beans are steamed again to remove any residual solvent.

The indirect method is as the name states, the beans do not actually come into contact with the solvent. The water and the water-soluble ingredients including the caffeine, nutrients and flavours which has leeched out of the beans is separated into a another tank. The solvent is used again and combines with the caffeine and is then evaporated. This mixture is then reintroduced to the original coffee bean batch where it reabsorbs most of its composition back minus the caffeine of course. The water is then removed and the bean dried to its original moisture content.

That is why these solvents were selected for this purpose, They are highly volatile (fumy) and they have an unmatched ability to selectively strip substances (such as caffeine in this case) that it is chemically attracted to.

Coffee brands that use this manufacturing method (and don’t forget I did say earlier that it was the majority) justify its use because the solvent is highly volatile and most of it is evaporated during the heating process. Also roasting further removes these chemicals.

Well much to the Coffee Hero’s dismay, these poor practices were evident everywhere but his search was not entirely in vain. In the far reaches of the Mexican Pico de Orizaba mountains, he discovered the Mountain Water decaffeination facility. His investigating began immediately, he must make up for lost time he thought, his interrogation techniques were brutal. “ I say, my good man, tell me the secrets of your process at once or else!”

It was revealed that at first, green coffee beans are polished to remove the silver skin and chaff. They are then steamed or soaked in near boiling water for 8 or so hours. Hot water as opposed to cold is used to both minimise the extraction time and to make the caffeine more easily extractable. The caffeine, flavour rich solution which results is known as Green coffee extract. The coffee beans with no caffeine and no flavour are thrown away at this point but the liquid which contains all the water soluble components remains. It is then strained though activated carbon filters, shaped to only filter the larger caffeine molecules out. Once this is done, this Green coffee extract is used to remove the caffeine from a fresh batch of coffee beans.

What happens next is a little complicated and requires a basic understanding of chemistry, more specifically diffusion, solubility and equilibrium. The following diagram best illustrates these concepts 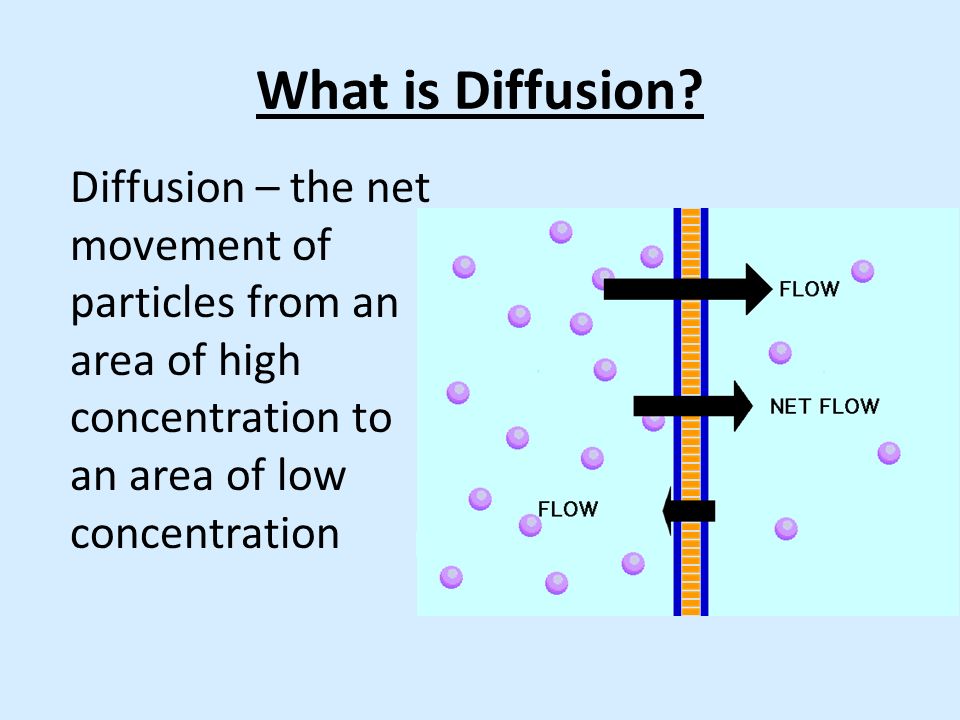 In the above diagram think of the orange wall as the coffee bean surface and the purple particles as the caffeine. When the fresh batch of beans are placed in the Green coffee extract which has no caffeine molecules then the net caffeine flow will be out of the bean until a state of equilibrium is reached. This process is repeated over and over until it is 99.9% caffeine-free compliant.

A good analogy to help understand the process is to have a look at what happens to most breakfast cereals. When you pour milk in your cereal bowl that contains,  let’s take Kellogg’s Coco Pops for instance, and if you let it sit for a while, most of the fat, chocolate and sugars is solubilised by the milk making a delicious “chocolate milkshake” and what is left over is an almost tasteless puffed rice grain.

EXPERIMENT: If you are very bored, and feel like doing a fun and interesting science experiment. I challenge you to do the following but please proceed with extreme caution as you may explode due to chocolate overload.

Aim: To cause an unnecessary mess in the kitchen.

1.    Pour some Coco Pops in a cereal bowl.
2.    Let it sit for 10-15minutes
3.    Use a strainer and poor the chocolate milk into new bowl. Throw away yucky tasteless puffed rice that has been filtered
4.    Add a fresh batch of Coco Pops to your chocolate milk and voilà, super crunchy, cocoa flavoured puffed rice in a delicious sugary chocolate milkshake.

Results:  Wasted 15 minutes of your life that you can never get back.

Discussion: On a more serious note, by doing this, you have just duplicated the science behind the Mountain Water Process (also known as the Swiss Water Process). Apart from the caffeine part of course but the thing to take home here is that when you place the new coco pops to the already flavoured saturated milk, very little if any nutrients are lost from the puffed rice because the milk and Coco Pops are of equal nutrient concentration so there is a negligible diffusion gradient. 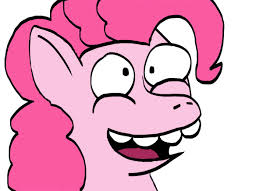 A German coffee merchant named Ludwig Roselius invented the first successful coffee decaffeination process by accident! His entire shipment of coffee beans was flooded by seawater(duh, and I thought I was clumsy!) Later he discovered that much of the caffeine was removed while the taste remained.